Superfly to hold a hall tour next summer 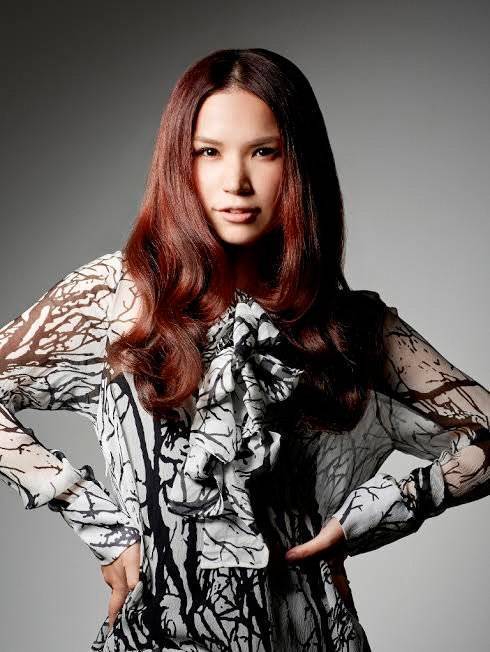 Superfly's first hall tour in almost 2 years is scheduled to kick off on July 4 at Kawaguchi Sougou Bunka Center (Saitama) and will wrap up on November 4 at Himegin Hall (Ehime) for a grand total of 39 shows. Superfly's official fan club 'Superconnection' will be accepting ticket pre-reservations until February 10.