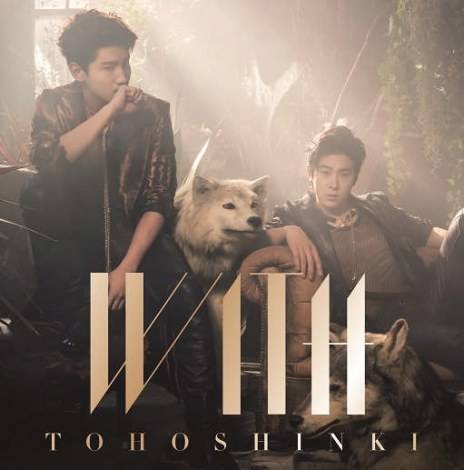 Korean duo Tohoshinki's 8th original album "WITH" (went on sale on December 17) sold 233,000 copies during the first week, and they grabbed the No.1 spot on Oricon's weekly album ranking.

This marks their 4th consecutive (and 5th in total) chart-topping album.

On a side note, Tohoshinki is set to release a new single "Sakura Michi" on February 25.

JO1's will provide the opening of the anime 『Gunjou no Fanfare』, and main vocalists Yonashiro Sho & Kono ﻿Junki﻿ collaborate with Hiroyuki Sawano [nZk] for the ending
20 hours ago   1   89