VAMPS to start their arena tour in February 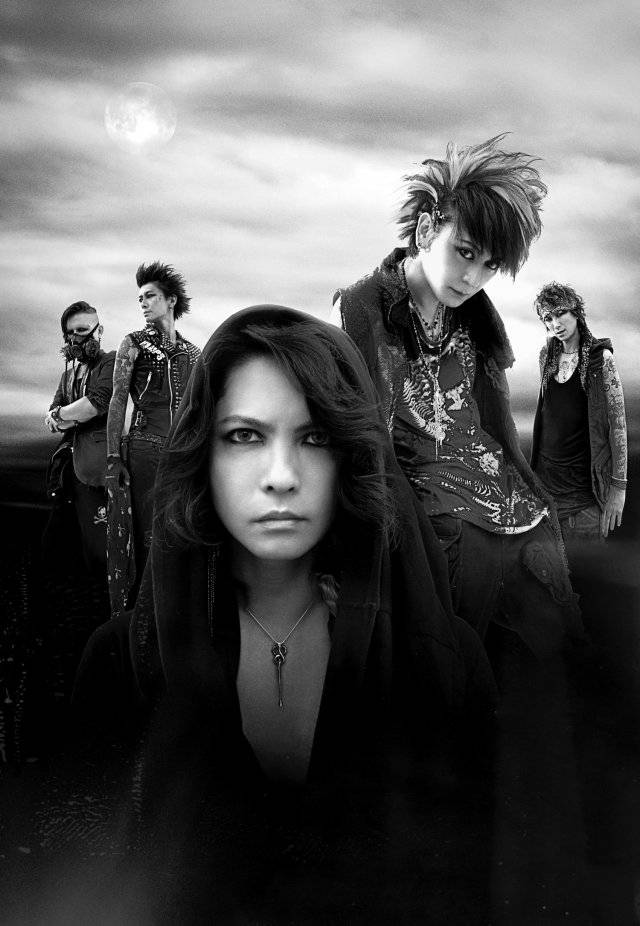 VAMPS will start their arena tour "VAMPS LIVE 2015: BLOODSUCKERS" in February of next year.

VAMPS are currently in the middle of their "siege-like" live house tour 'VAMPS LIVE 2014-2015'. For the newly announced tour, the rock duo will hold concerts on February 7 and 8 at Nippon Gaishi Hall, February 28 and March 1 at Osaka-jo Hall, and March 14 at Xebio Arena Sendai.

Tickets will go on sale to the general public on January 11. Prior to this, ticket pre-reservations will be available through VAMPS' fan club "VAMPADDICT" and HYDE's official mobile site "HYDERoom".