AAA to release a new single for 7 consecutive months 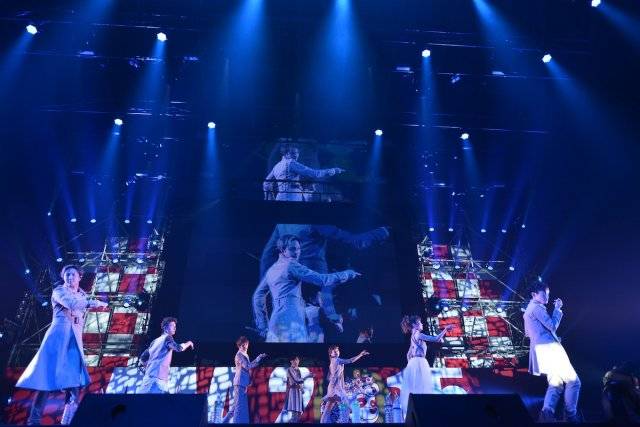 It's been revealed that AAA will release a new single every month from January to July.

On New Year's Day, AAA held a live event called 'NEW YEAR PARTY 2015' at Tokyo Taiikukan. After their performance, the group announced their 7-month consecutive single release as a part of their debut 10th anniversary project. The first single "I'll be there" will be released on January 28, and the second "Lil' Infinity" on February 25.

Singles purchased from mu-mo will come with an application form to AAA's 10th year anniversary live. Those who purchase all 7 singles from mu-mo will be able to see 'AAA 10th Anniversary Live' which will be held on September 13 and 14 at Yoyogi National Gymnasium.