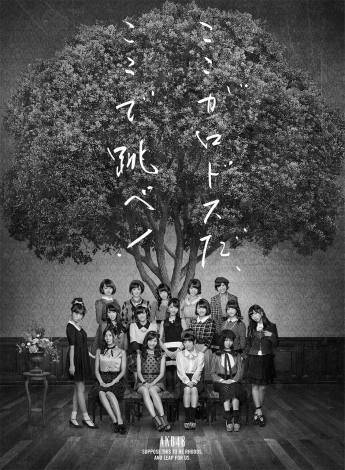 This is the group's 3rd consecutive album that marked the first week sales of over 700,000 copies.

For a female group, to have 5 No.1 albums in total is the tied record with Princess Princess and Perfume, but by hitting No.1 with 4 consecutive original albums since the 1st one, they have broken a female group's record kept by SPPED (with 3 consecutive albums) after 15 years and 1 month.