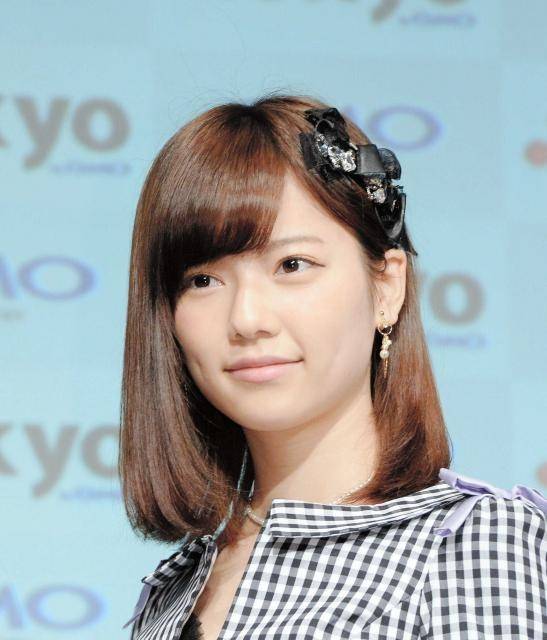 Popular AKB48 member Shimazaki Haruka (20) cancelled her appearance at a handshake event on January 4 as she was feeling unwell.

The news was announced on the group's official blog.

Shimazaki was due at the "Shimazaki Haruka Part 2~6" handshake event for the theater edition of "Kokoro no Placard" at Pacifico Yokohama.