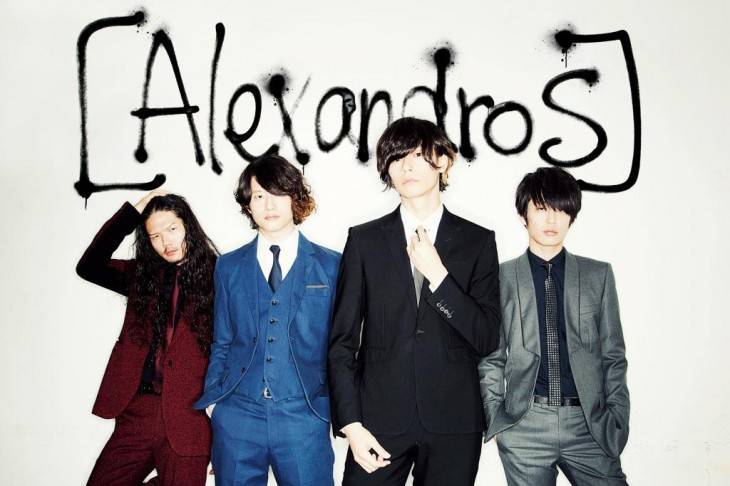 [Alexandros] will be in charge of the single for NTV's 'PON!' from January to March. The new song will be used beginning January 5.

This will be the first time for the band to work on music for a TV program. There will be 3 different patterns (6, 8, and 15 seconds) which will be used for the program.

Additionally, [Alexandros] has been confirmed to perform at Taiwan's rock festival '2015 MEGAPORT FESTIVAL' which will be held on March 28 and 29 at The Pier-2 Art Center. Their performance day will be announced at a later date.