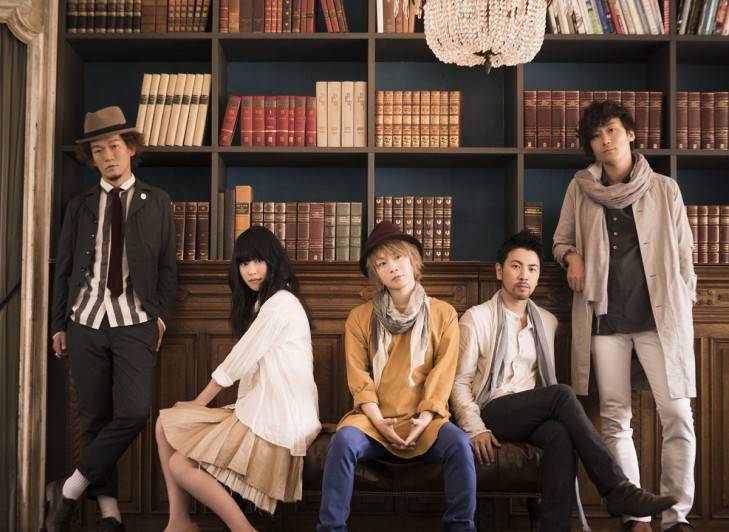 Aqua Timez, who will be celebrating their 10 year anniversary in August, has announced that they will hold an one-man live called 'sing along SINGLES tour2015~Single 18-kyoku Ippon Shoubu Plus ?~' on August 16 at Nippon Budokan.

In addition, Aqua Timez will hold their nationwide tour 'sing along SINGLES tour 2015' starting in June. After kicking off the tour on June 4 at Chiba Shimin Kaikan, the band will make stops in Aichi, Fukuoka, Miyagi, Hokkaido, Osaka, and Hiroshima.