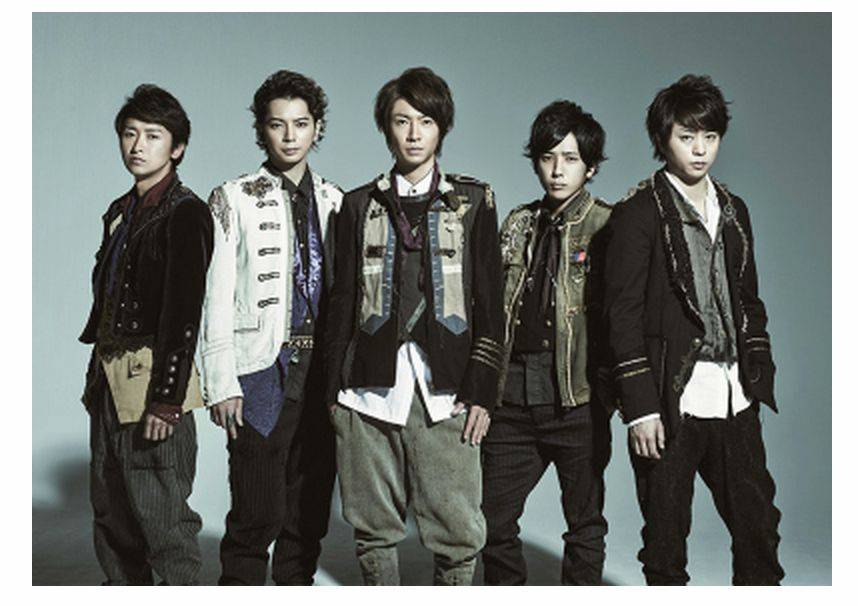 The single will be used as the theme song for upcoming TBS drama "Ouroboros ~Kono Ai koso, Seigi" starring Ikuta Toma and Oguri Shun which will begin airing on January 16 (every Friday at 10:00 pm). This marks the first time for Arashi to participate in a drama just for the theme song.

"Ouroboros" is a live-action drama adaptation of Kanzaki Yuya's manga, and it marks the first time in 8 years for Ikuta and Oguri to co-star with each other since Fuji TV's 2007 drama "Hanazakari no Kimitachi e ~Ikemen?Paradise~". It tells the story of a detective and Yakuza member who team up to reveal the truth behind a murder that they witnessed in the past.

On the 11th, the drama's preview event was held, and both Ikuta and Oguri made an appearance. Ikuta who is said to be good friends with Arashi, talked about the theme song, saying, "As the theme of this drama is 'feel for others', I am glad that my old friends participated in it by providing a song. They gave us a strong boost. Thank you Arashi!"

Oguri also commented, "It's a great support. I've had many opportunities to be part of works that Arashi sings its theme songs, compared to other actors. Maybe, I'm also an Arashi member?"

"Sakura" will have a limited edition and a regular edition. Check out the details below.