Avex to hold auditions for a new 'Girls Street 2020' project 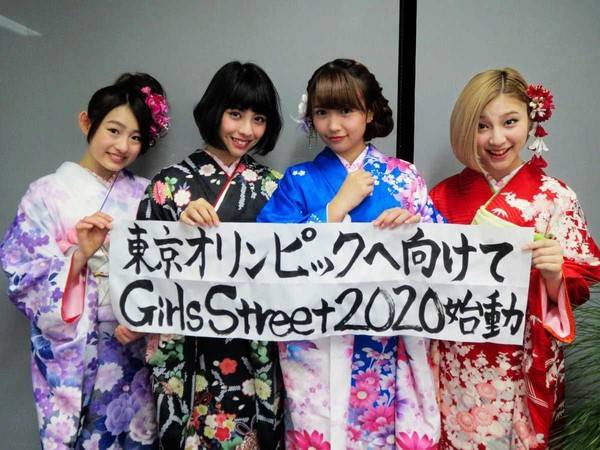 Avex Entertainment has announced an audition to discover their next top talents named "Girls Street Audition." The entertainment giant is planning to establish a new project, "Girls Street 2020," in preparation for the 2020 Tokyo Olympics. Avex envisions these "new entertainment girls" will be at the front of Japanese culture when the games roll around.

Auditions will be held for idols, actresses/talents and creators (music producers or choreographers) starting on April 1. After screening, the successful applicants will be announced at the "Girls Street EXPO 2015" on July 12.

Other than the audition, they are planning to form a new idol group, and to hold a performance titled "Girls Street Theater" this fall.

SUPER?GIRLS leader Shimura Rika (22) commented, "Let's show the world what Japanese entertainment is all about through the Tokyo Olympics!"