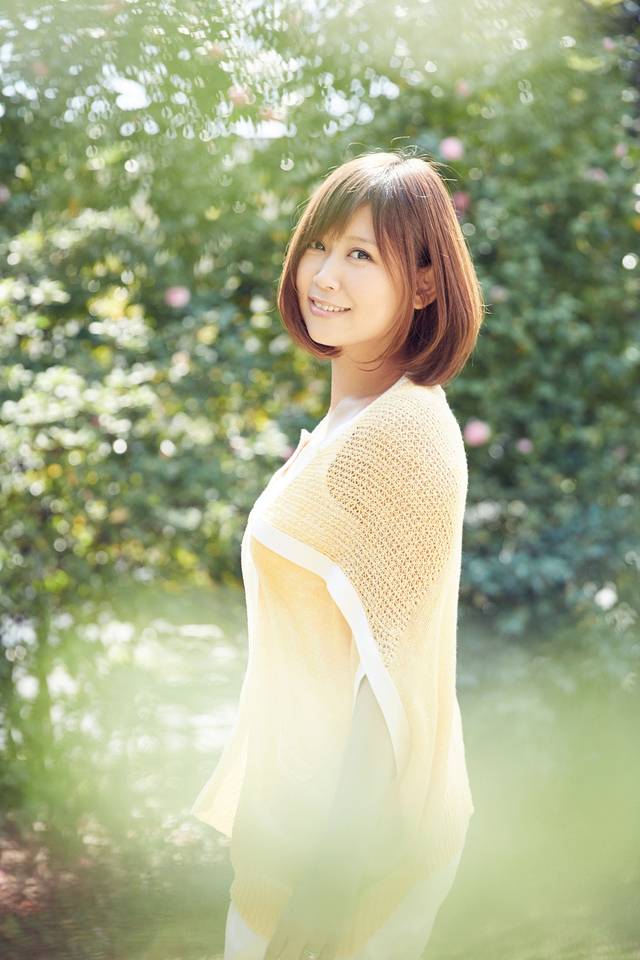 It's been revealed that Ayaka will release a new album, titled "Rainbow Road", on April 15.

Ayaka wrapped up 2014 by announcing her pregnancy and performing on 'The 65th NHK Kohaku Uta Gassen'. "Rainbow Road" will mark her first original album since "The beginning", which was released at the time of her comeback 3 years ago. The upcoming album will be available for purchase in 4 different types: 3CD+DVD Edition, 3CD Edition, CD Edition, and Room Ayaka Edition. In addition to her already released songs, such as "Tsuyoku Omou", "beautiful", "Arigatou no Wa", "number one", and "Nijiiro", the album will include a handful of brand new songs.

The 3CD Editions will also contain live audio tracks from her nationwide tour, 'Nijiiro Acoustic Live Tour 2014 ~3-STAR RAW~', which wrapped up on December 26. As for the DVD, it will include PVs for her songs, including "Nijiiro".