BREAKERZ to resume their activities in 2015 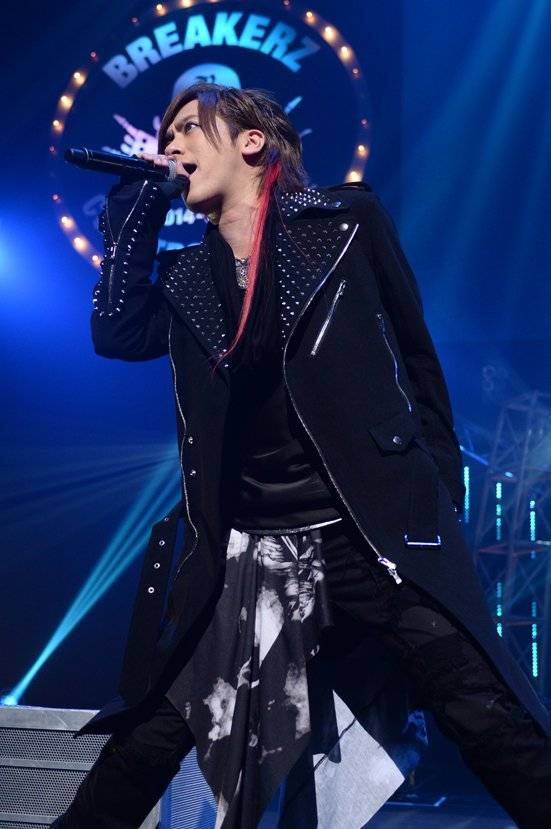 The members of BREAKERZ last got together for a live a year and 10 months ago. While the crowd of 4,500 fans screamed and welcomed the band, they kicked off the live with "Gekijou". The setlist was centered around their singles such as "Everlasting Luv", "Miss Mystery", and "Tsukiyo no Itazura no Mahou". They also made their fans enjoy themselves with different approaches to their numbers utilizing the experience that they've gained through their solo activities. 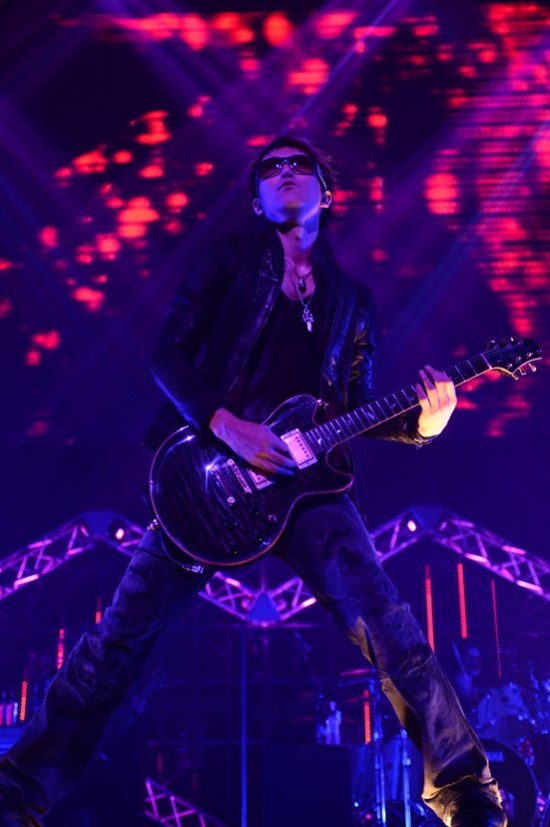 During the MC segments, the members each left their last words for 2014. SHINPEI (G) said, "I am overwhelmed with emotion that I am able to spend this time together. Being here means everything," while AKIHIDE (G) stated, "It was a fun year thanks to everybody. Have a good year." Finally, DAIGO (Vo) expressed, "There is nothing better than wrapping up 2014 with everyone. Let's say goodbye to the best 2014, and welcome the best 2015." Afterwards, the crowd counted down from 30 seconds and welcomed the new year together. The band opened 2015 by performing "SUMMER PARTY". 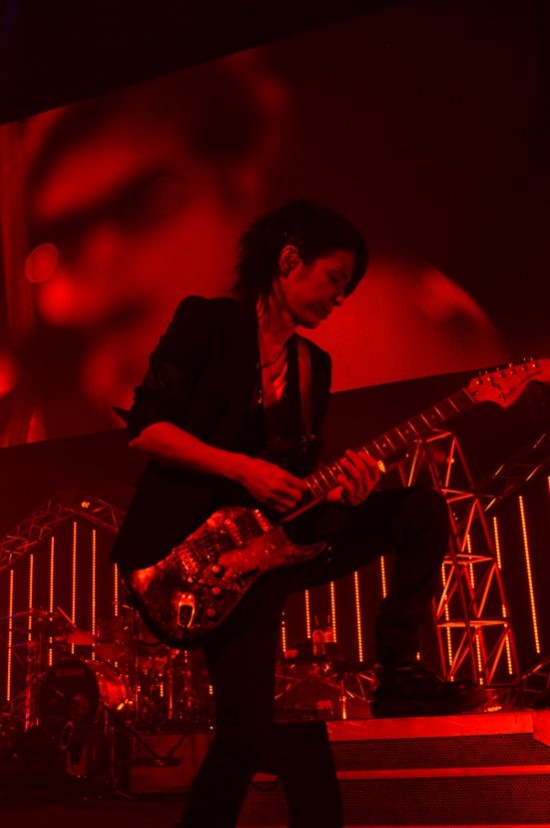 BREAKERZ wrapped up their concert with their punk song "Zettai! I LOVE YOU" and their hard rock tune "DESTROY CRASHER". During the encore, DAIGO hinted that they will perform their new song and presented the crowd with "WE GO". Then during the double encore, they performed "Hikari" and "Destruction". In total, they performed 22 songs during the 3 hour period. 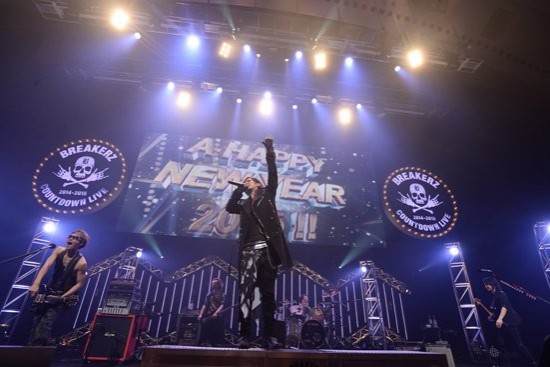 After the members left the stage, the stage monitor displayed "2015 BREAKERZ Restart". It was announced that the band will release their 15th single "WE GO" in May and their 6th album in July. They will also hold a live tour titled 'BREAKERZ LIVE TOUR 2015'. More details will be revealed soon, so stay tuned!

Source & Image(s): natalie
Thanks to Karen Pang for the tip!