Chatmonchy announce their plans for 2015 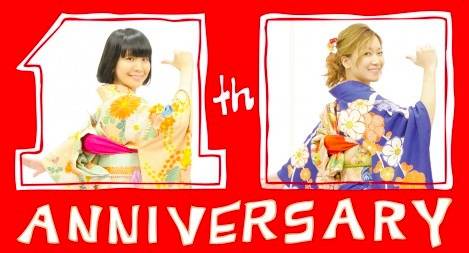 On January 1, Chatmonchy announced their plans for 2015 through their official website.

The band announced 4 activities for 2015: 1. a 10 year anniversary at Nippon Budokan; 2. a new single in March and their 6th album in May; 3. a nationwide tour starting in June; and 4. a festival in Tokushima.

It will be Chatmonchy's first time in about 7 years to hold a live concert at Nippon Budokan. As for their upcoming nationwide tour, it will be held as a "battle of the bands" style and will kick off on June 4 at Hiroshima CLUB QUATTRO.