Do As Infinity to hold a tour in spring 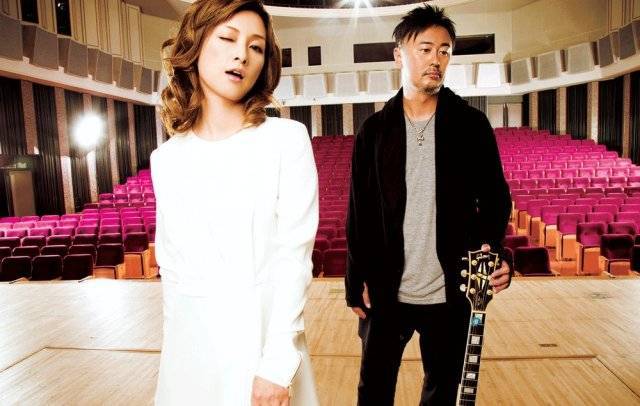 Do As Infinity will hold a nationwide tour, titled 'The Best of Do As Infinity Live Tour 2015 -BRAND NEW DAYS-', starting this April.

The last time Do As Infinity held a nationwide tour was about 2 years ago in 2013. Their upcoming tour will be held to coincide their new album "BRAND NEW DAYS", which will be released on February 25. It will kick off on April 5 at CLUB CITTA' with a finale on June 13 at Shibuya Kokaido.