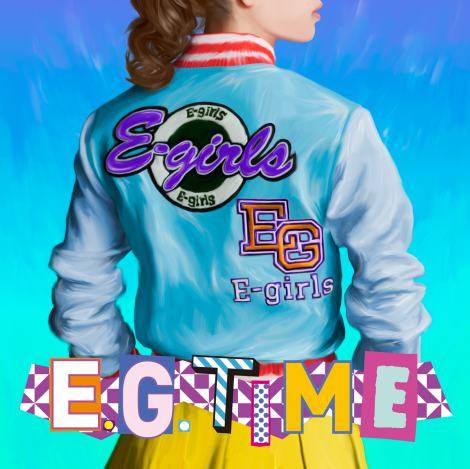 E-girls released their third album "E.G.TIME" on New Year's Day, and it sold 76,000 copies the week after (140,000 copies sold in total). Though "E.G.TIME" charted in second place for the previous week, it topped the latest ranking.