Hamasaki Ayumi to hold an arena tour starting in April 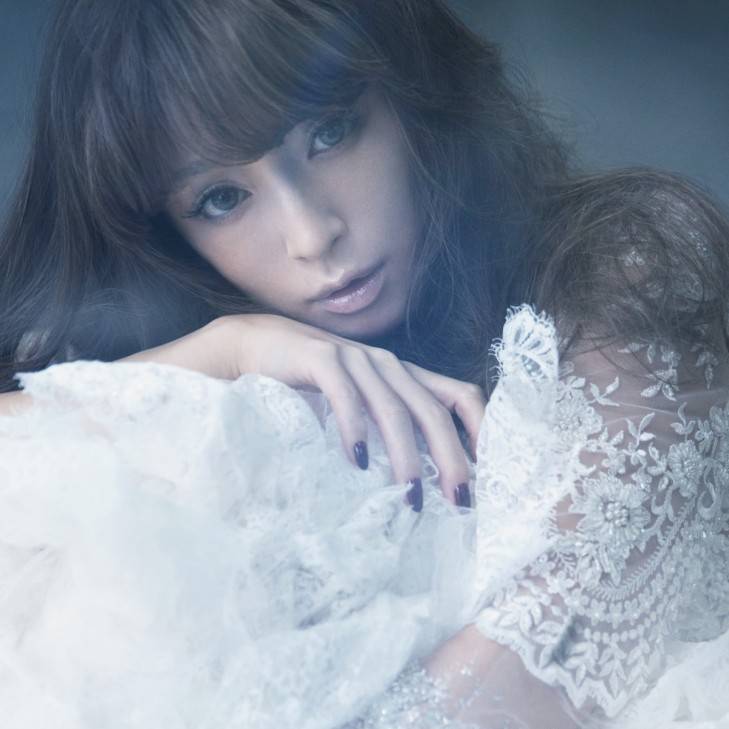 Hamasaki just wrapped up her live event 'ayumi hamasaki COUNTDOWN LIVE 2014-2015 A Cirque de Minuit ~Mayonaka no Circus~' which was held from December 29 to 31. The upcoming tour will host a total of 18 shows in 9 locations.

Ticket pre-reservations will be available through her official fan club 'TeamAyu' beginning sometime this month. More details will be revealed later.

Furthermore, Hamasaki will release her classical album "LOVE CLASSICS" on January 28. It will include mashups between her already released love songs and famous classical pieces.