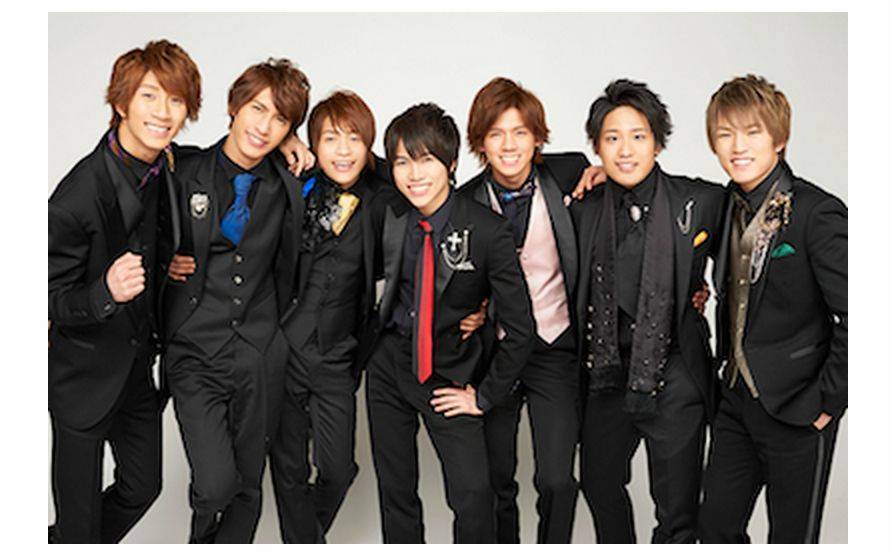 Member Nakama Junta (27) said to their 15,000 fans, "We finally meet! Happy New Year! Please look kindly upon us this year too!"

The group debuted in February 2014 and released their first single in April of the same year.

Their first concert was titled "Ippatsumeeeeeee". Member Shigeoka Daiki (22) explained, "We put a lot of thought into this. We don't want to just be a one-hit wonder." Apart from the Jr.'s segment, the group performed 19 songs including their debut song "Ee janaika" and upcoming single "Zundoko Paradise" (to be released on February 4).

Johnny's WEST will continue their concert tour on January 5 and 6 at the Osaka Hall (4 shows). Along with their Yokohama performances, the young idol group will charm an audience of about 105,000.