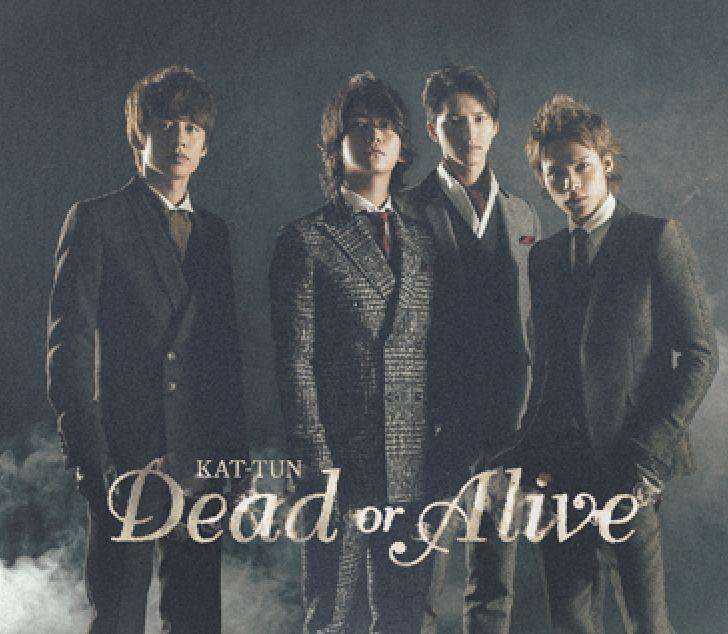 Popular group KAT-TUN released their 23rd single "Dead or Alive" on January 21, and they've found themselves at the top of Oricon's single ranking.

The new single's first week sales reached 192,000 copies, and it allowed the group to grab the No.1 spot on Oricon's single weekly ranking.

Agency of Kobukuro's Kuroda Shunsuke releases apology after reports of his affair
2 days ago   0   1,005