Kiritani Mirei to star in a movie as a vampire 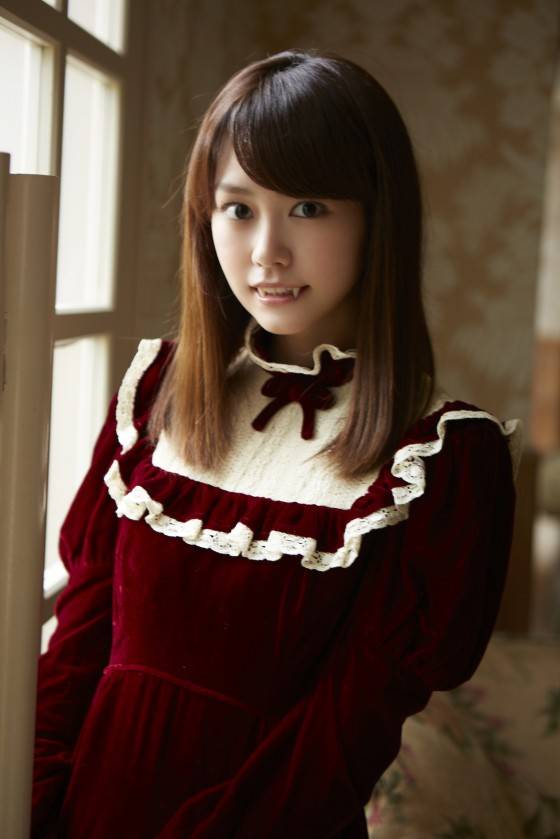 Actress Kiritani Mirei has been cast as the protagonist for the upcoming movie "Koisuru??Vampire (Vampire in Love)" to be released on April 17 this year.

She will play Kiira, a girl who dreams of becoming the best baker in the world. Although she appears to be a normal girl, she has vampire blood in her, and turns into a "vampire in love" whenever she falls in love.

Kiritani will show off her cute and comical performance as a vampire that has to hide her thirst for blood while having emotional conflict as a vampire who loves a human.

She commented, "It's a melancholy story about a girl whose true self appears in front of the person she likes."

In the movie, Kiira reunites with her first love whom she has not met since 12. The couple reignite their interest in each other, causing more vampire troubles for Kiira.

When asked what to expect of the movie, Kiritani commented, "The stage setting for the movie has cute and fanciful atmosphere. I think it will be a brand new type of vampire movie."

"Koisuru??Vampire" will open at TOHO Cinemas in Japan on April 17.

THE RAMPAGE's RIKU, Kawamura Kazuma & Yoshino Hokuto appear on 'THE FIRST TAKE' for the first time
10 hours ago   0   131