May J. to release her new single in February 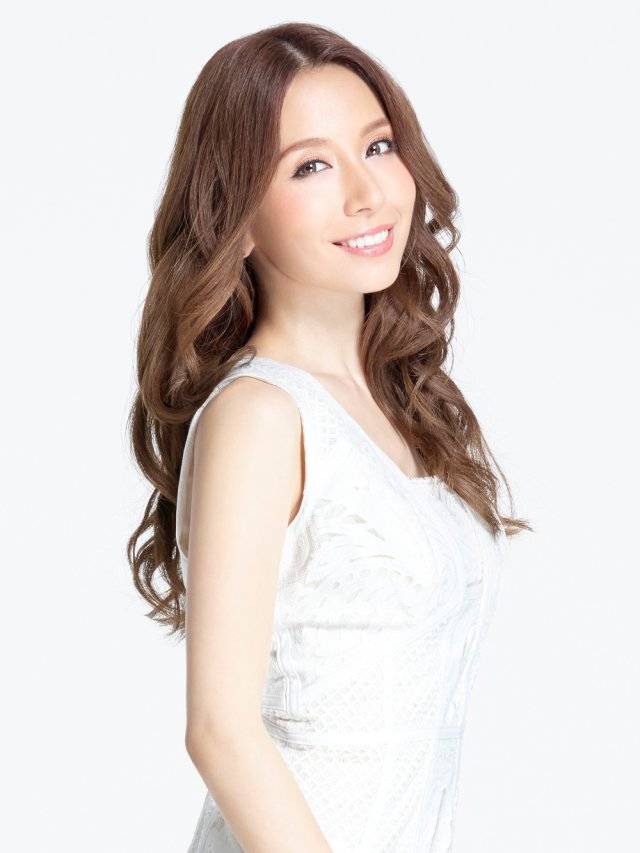 Its been revealed that May J. will release a new single (currently untitled) on February 25.

May J.'s last single "Hontou no Koi" was released about 5 months ago in September of last year. Her upcoming single will include "Futari no Mahou", which is currently being used as the opening theme for anime 'Gundam Reconguista in G'. This song was written by Maeda Takahiro in the image of the anime's director Tomino Yoshiyuki. It was composed and arranged by Kanno Yugo, who is the anime's music director.