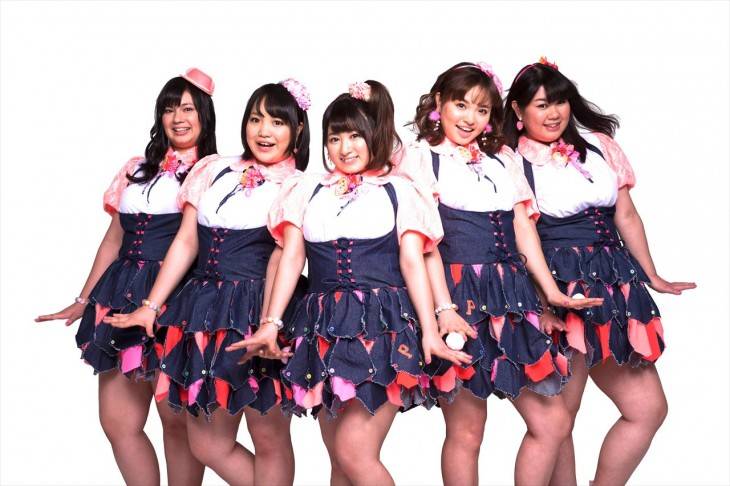 Pottya is a 5-member idol group comprised of members Oki Risa, Indo Maiko, Yokokawa Mai, Tsukada Emi, and Ohashi Michiko. A total of 2,141 girls auditioned for the part. The group has an average weight of 76 kg (167.2 lbs) and combined weight of 380 kg (836 lbs). During the press conference, it was announced that the girls will make their major debut under For Life Music Entertainment. They also performed their debut song "Po?Po?Po?Pocha Rinko?" for the very first time.

In front of reporters, the members declared, "We can't be idols if we're not slim? In order to destroy those doubts, us chubby girls came together and formed an idol unit. While aiming to become orthodox idols who can sing and dance, we want to give dreams to chubby girls.  There are so many things that we want to do, such as holding lives, livening up food festivals, and appearing in dramas. In order to do that, we want many people to come to know us. Everyone, please support us!"

"Po?Po?Po?Pocha Rinko?" will be released as a digital single on January 28. You can take a look at its short PV below.