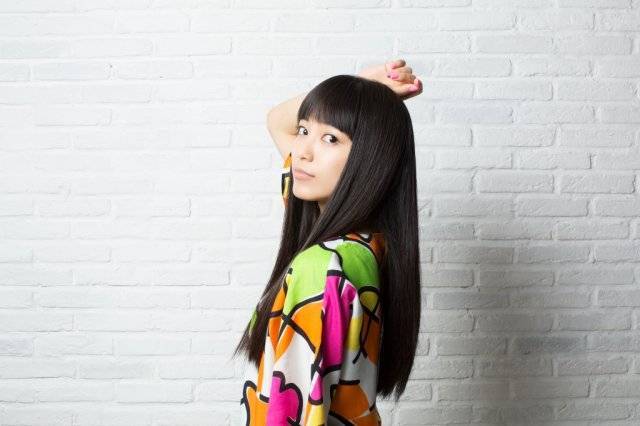 miwa has revealed details for her new single "fighting-?-girls" that's slated to drop in stores on January 28.

"fighting-?-girls" was picked up as the theme song for TBS' upcoming drama 'Masshiro' starring Horikita Maki (January 13 premiere). Besides the title track, the single will include "Sora no Kanata", which is the theme song for NHK Sogou's sports program 'Mezase! 2020-nen no Olympian'. The limited edition DVD will contain a digest of miwa's acoustic tour "miwa acoustic live tour 2014: acoguissimo3" that she held in June.

miwa is scheduled to hold a 2-day Nippon Budokan live on March 7 and 8. In addition, she will embark on a nationwide tour on March 28.