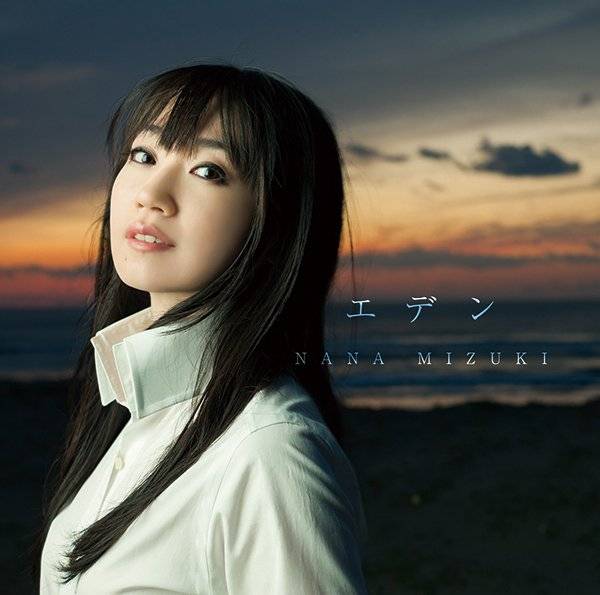 Mizuki Nana has revealed the short PV for her new single "Eden" that's slated for release on January 14.

In the PV, you can see scenes of Mizuki singing with a sad expression, as well as scenes of the singer performing with her band on a rooftop.