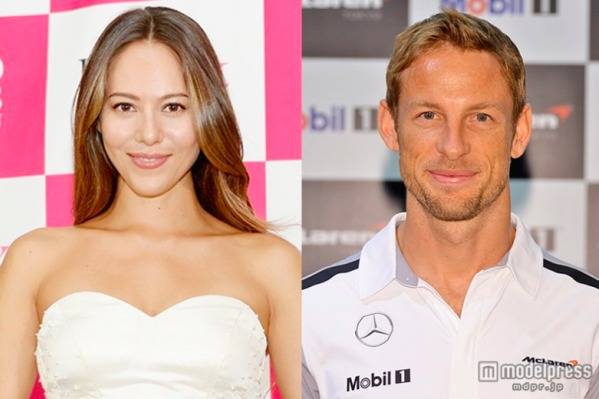 On January 1, Jessica wrote on her official Twitter, "Happy New Year from Mr & Mrs Button!" She then announced her marriage through her official Facebook account, "I would like to announce that I got married to F1 driver Jenson Button, whom I have been dating for some time now, on December 29, 2014."

Button's racing team McLaren announced the couple's engagement in February of last year. They tied the knot after dating for 6 years.

THE RAMPAGE's RIKU, Kawamura Kazuma & Yoshino Hokuto appear on 'THE FIRST TAKE' for the first time
1 day ago   0   205