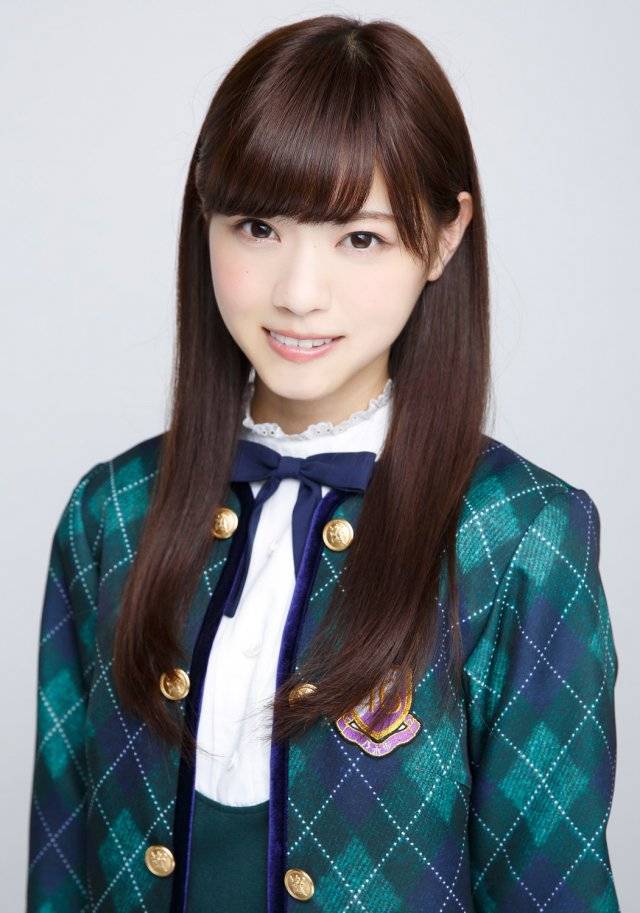 The group's 1st album "Toumei na Iro" was released on January 7 and has been a big hit. Their upcoming 11th single will have 5 members in the front row, 5 in the middle, and 8 in the back for a total of 18 members. The "fukujin" members who will have many appearances in the media, will be the 10 members of the front and middle rows. They will carry out their activities as the "Jyuu Fukujin".

Member Nishino Nanase will be making a comeback to the center position for this single. The last time she claimed center was for the group's 9th single "Natsu no Free&Easy". She expressed, "This is an important single, so why... There is a lot of pressure, but I want to do my best without running away. I will do my best so that my fans, staff, and members will trust in me."

The release date and other details on the single will be announced at a later date.