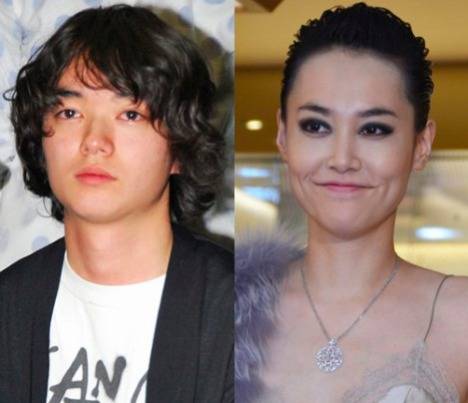 Their relationship was first reported last November when the couple was spotted kissing on the streets. Late New Year's Eve, Sometani announced through his official website, "It's a sudden announcement, but at this time, I would like to announce that I, Sometani Shota, have registered my marriage with Kikuchi Rinko-san."

He continued, "From now on, we would like to leave behind works while supporting each other as family, and having a strong conviction. Also, we would like to build a family who can make the people around us happy."