Tanihara Shosuke's wife is pregnant with their 6th child 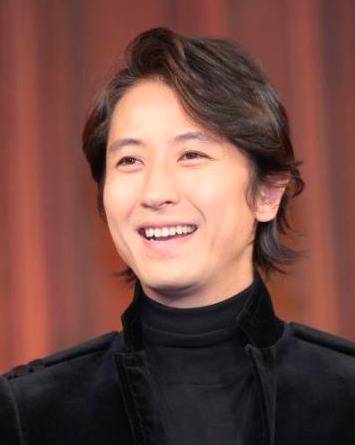 On January 6, it was revealed that actor Tanihara Shosuke's (42) wife is pregnant with their sixth child. His wife is currently 5-6 months pregnant, and she's due sometime in April.

Tanihara is currently a father to 3 sons and 2 daughters. Among neighborhood residents, he's rumored to be an 'ikumen' (a man who enjoys childrearing) and is often seen attending his children's school events as well as local events. A good friend of his said, "He's a really good father. He's delighted that his family will grow even bigger. Right now, he's looking forward to the birth of his sixth child."

Not only his private life, but his career is also going very well. This year marks his 20th anniversary since his acting debut. He will star in the upcoming dramas 'Keibuho?Sugiyama Shintaro ~Kichijoji-sho Jiken File' (TBS, January 12 premiere) and 'Genkai Shuraku Kabushiki Kaisha' (NHK, January 31 premiere).

Tanihara and his wife married back in 2007.