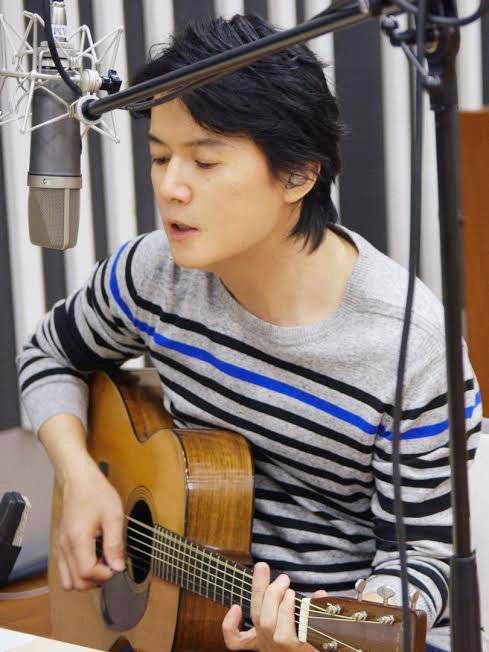 This was announced by Fukuyama himself during his radio program on Nippon Broadcast 'Fukuyama Masaharu All-Night Nippon Saturday Special Tamashii no Radio' which broadcasted from February 7th to 8th. Since the program first started in March of 2000, it has featured a regular segment called 'Tamashii no Request' in which Fukuyama sings and plays the guitar to songs requested by his listeners. The new album will be a collection of songs that he has performed on the program, which will air its last episode on March 28th.

During the broadcast, Fukuhara commented, "I am thinking about releasing an album with songs I've always been singing." While no details on the album have been revealed just yet, it's said to include covers songs in addition to Fukuyama's original songs.