'NARUTO' music event to be held in April 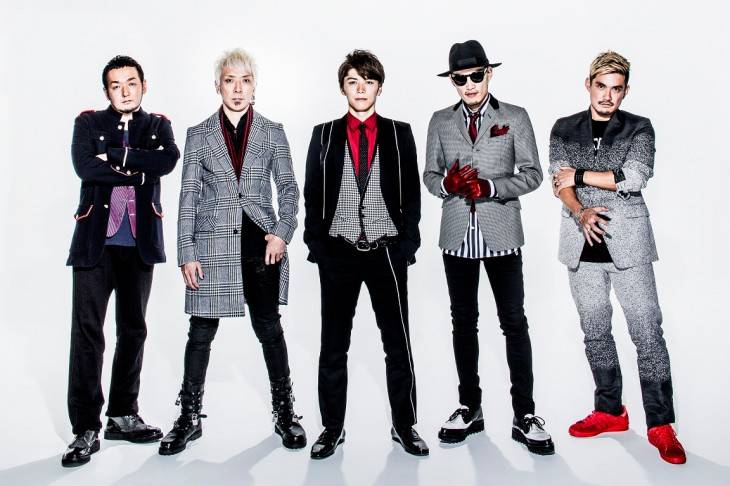 The manga 'NARUTO', which ended its serialization last November, will be getting a music event called 'NARUTO THE LIVE vol.0' on April 11 at Tokyo International Forum Hall C.

This music event will be one part of 'NARUTO Shinjidai Kaimaku Project', a project that has plans of releasing NARUTO anime films, as well as holding NARUTO stage plays. The event will feature performances by artist who have sung the opening and ending themes for the anime series. At this time, 8 artists have been announced who are FLOW, Aqua Timez, DOES, Daisuke, 7!!, Nogizaka46, DOES//, and Tomita Shiori.

Agency of Kobukuro's Kuroda Shunsuke releases apology after reports of his affair
2 days ago   0   1,003