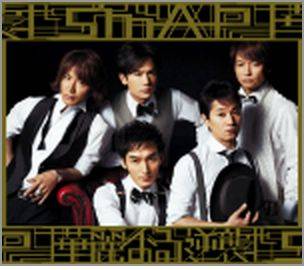 This is their 21st consecutive chart topping single, and 32nd overall.

"Karei naru Gyakushu / Humor Shichauyo" also became their 54th single ranked in the top 10, and it allowed SMAP to renew their own record for "the number of consecutive top 10 works since their debut."