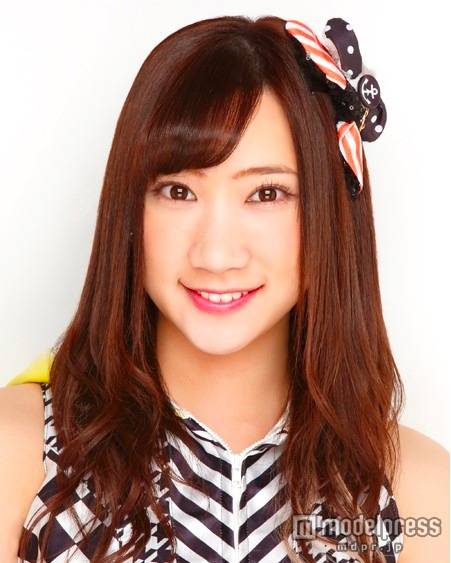 AKB48 Team K's Suzuki Shihori has announced her graduation from the group.

Suzuki explained her reason for graduating, "I've found a new dream, and [I'm graduating] in order to work towards that (in order to job hunt)." While she originally joined AKB48 in pursuit of modeling, she revealed, "After joining AKB, I've experienced many different jobs and my dream has changed." As this year marks the group's 10th year since formation, she thought it was a good time to move on, "I am going to challenge myself to new things!!"

"I can't give any specific details," Suzuki said regarding her new dream and continued, "It's a job I've always admired. Although I've admired it, I didn't have the courage to challenge myself." The idol has been participating in company seminars and has been working hard towards finding a job. "The fact that I was in AKB48 and the things I learned and experienced through it, it's a weapon that only I as a job seeker have. With that strength, I hope to do my best with my job hunt," she said.