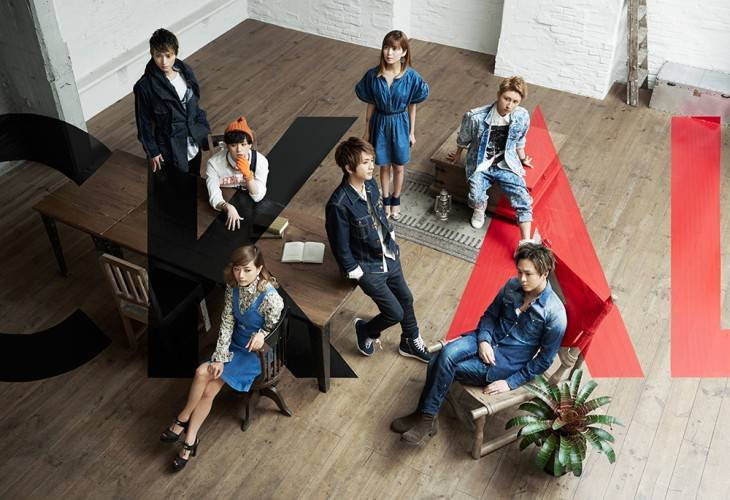 AAA will provide their new song "Ashita no Hikari" as the new theme song for TV Asahi's anime 'WORLD TRIGGER'.

'WORLD TRIGGER' is written and illustrated by Ashihara Daisuke, and it's being serialized in 'Weekly Shounen Jump'. It's a sci-fi action story about a defense agency called 'Border' that fights against invaders from another world called 'Neighbors'.

AAA wrote "Ashita no Hikari" just for the anime, and it will be used beginning its April 5 episode. It will also be released as the 5th part of the group's 7-month consecutive single release project in May. More details will be revealed via AAA's official website at a later date.