AAA's next single to be titled 'GAME OVER?' 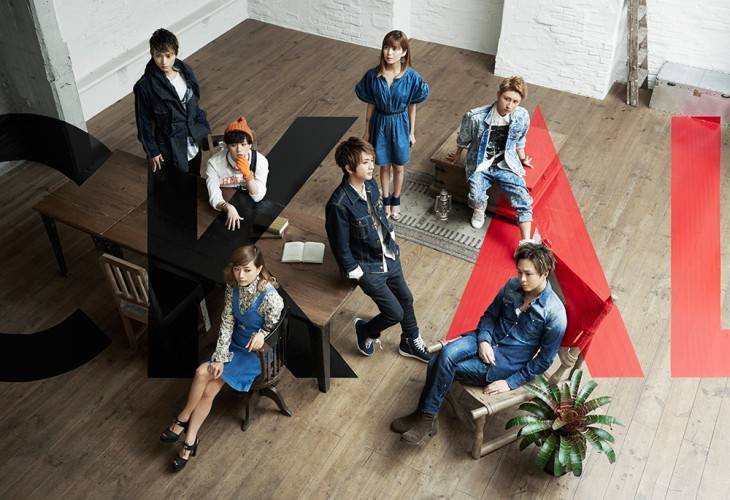 AAA has been releasing a new single every month since January for their 7 month consecutive single release project. Their 4th single, which will be released on April 22, will be titled "GAME OVER?".

The title track this time will be an uptempo tune. Because their 3rd single "Boku no Yuutsu to Fukigen na Kanojo" (March 25 release) is a ballad with a heartbreak theme, they decided to make their next single a song that would cheer people up.

The 5th part of this project is already scheduled for release in May. Titled "Ashita no Hikari", it will be used as the new theme song for anime 'WORLD TRIGGER' starting April 5.