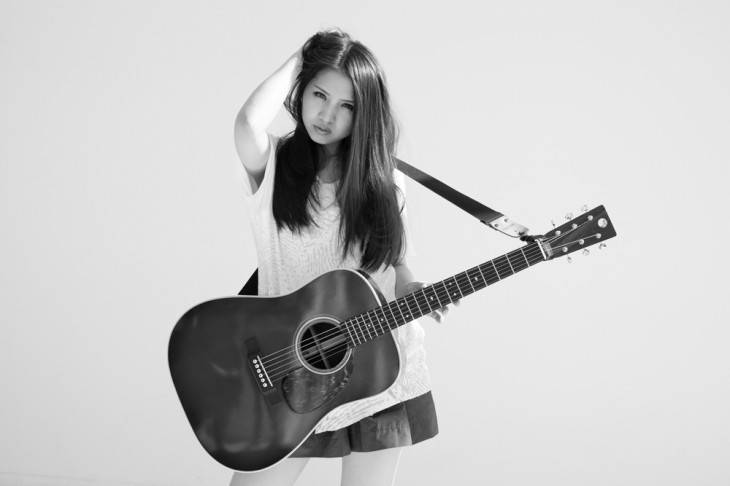 On March 3, Abe Mao announced her pregnancy through her official website.

Abe announced to her fans, "This is a private matter, but at this time, I've beenĀblessed with a new life inside of me. I'm currently 3 months pregnant. Both mother and child are healthy. This was unexpectedly a 'marriage with a blessing'."Ā

Regarding her upcoming nationwide tour "2015-nen Zenkoku Tour 'Abe Mao Live No.6'", which will kick off on March 10, she commented, "I thought about it, but I couldn't imagine postponing the tour. After discussing it with the tour staff, we decided to 'go and meet the fans who are waiting all across Japan'." She explained, "I'm not neglecting my child, but while paying extreme caution on our health,ĀI want to deliver the voice that I have now to everyone across Japan who are looking forward to Abe Mao's live. I strongly felt this way and that is why I had to make this announcement before the tour."Ā