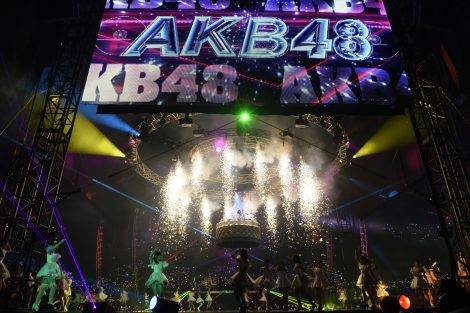 On March 26, AKB48 held a solo live concert at Saitama Super Arena, and announced their personnel reshuffle for the spring.

The details are as follows.

• NGT48
- Kitahara Rie : transfers to NGT48 as its captain
- Kashiwagi Yuki : holds concurrent posts in both AKB48 team B and NGT48

=====
According to Kayano, the members have 2 days to take exception to the personnel reshuffle and it has not been revealed exactly when the reshuffle would be effective.
=====

During the personnel reshuffle, there was a surprise announcement that Kawaei Rina would graduate from the group. It was announced by the general manager Kayano Shinobu. When Kayano stated, "Kawaei Rina, graduating", the fans' screams shook the whole venue. 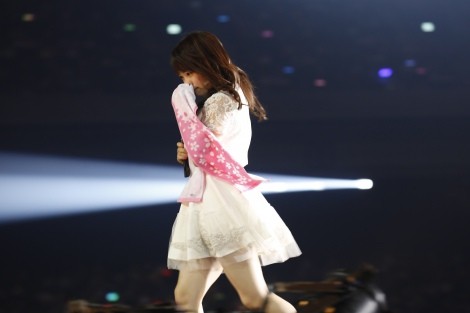 Kawaei explained in tears, "Because of the incident last year, I haven't been able to attend any handshake events. People around me told me not to worry about it, but I did. Though AKB48 cherishes the handshake event, I can't attend it, and I will never be able to... so I was thinking what to do."

Kawaei also revealed how she noticed that she loved to act through her appearances in dramas, and so she wanted to learn acting from scratch to pursue her dream.

Kawaei's graduation date has not been announced at this time.