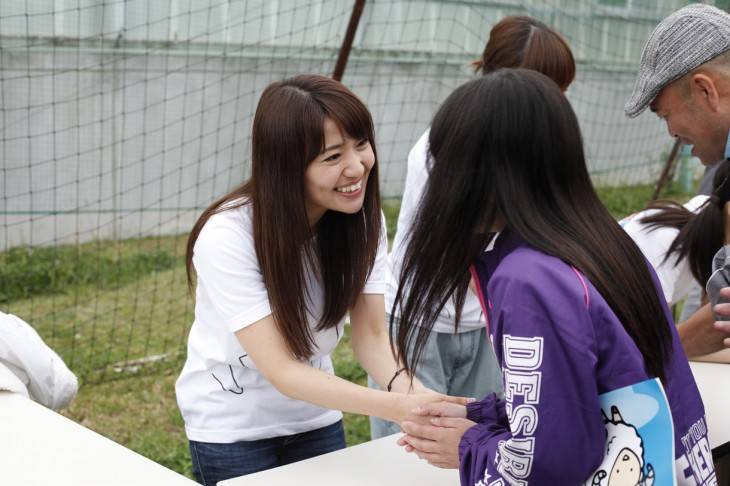 On March 11th, AKB48, SKE48, NMB48, and HKT48 will each hold a special concert at their respective theaters for the Tohoku Earthquake restoration support.

This is one part of AKB48 family's project 'Dareka no Tame ni' which was launched shortly after the Tohoku Earthquake in order to help with the restoration of disaster areas. More details on the special concerts will be revealed later.

AKB48 has also announced that they will continue with this project in 2015. From May 2011 to February of this year, the AKB48 groups have visited disaster areas a total of 46 times, holding events such as mini lives and handshake events. In addition, their support song "Tenohira ga Kataru Koto" is available for free download through the 'Dareka no Tame ni' project website. They are also accepting donations through the website.