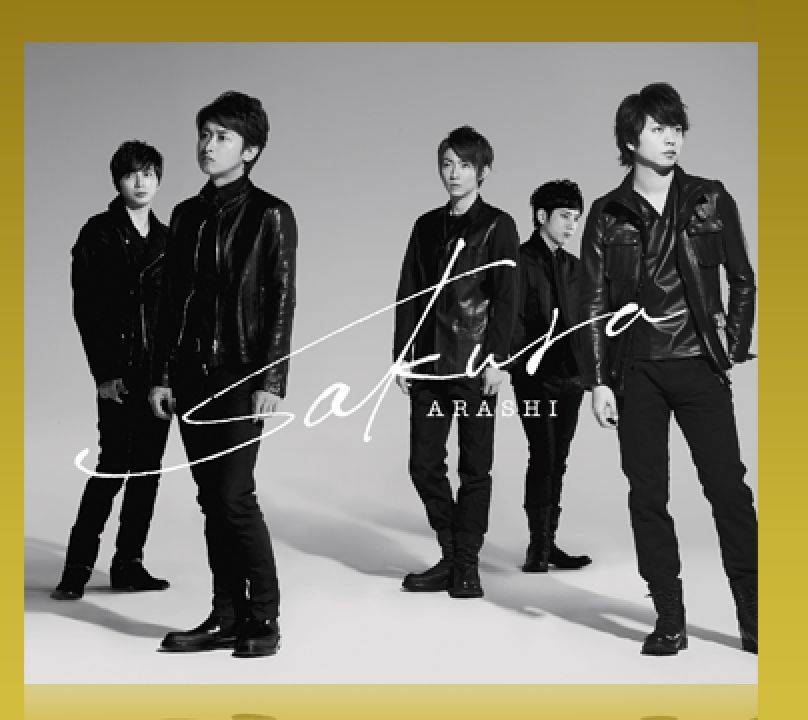 "Sakura" is the group's 34th consecutive (and 41st in total) No.1 single, so the fans may not be surprised with the result. However, this week, the group also topped both weekly DVD and Blu-ray Disc rankings with their starring movie "PIKA???NCHI LIFE IS HARD Tabun HAPPY" which went on sale on the same day as the single.

Although topping CD, DVD, and Blu-ray Disc rankings at the same time has been achieved by Mr.Children (in 2012), Shoujo Jidai (in 2012) and Sandaime J Soul Brothers from EXILE TRIBE (in 2014) previously, it was with their musical works. Therefore, Arashi is the first one to top those three rankings simultaneously both with the musical work and video work.