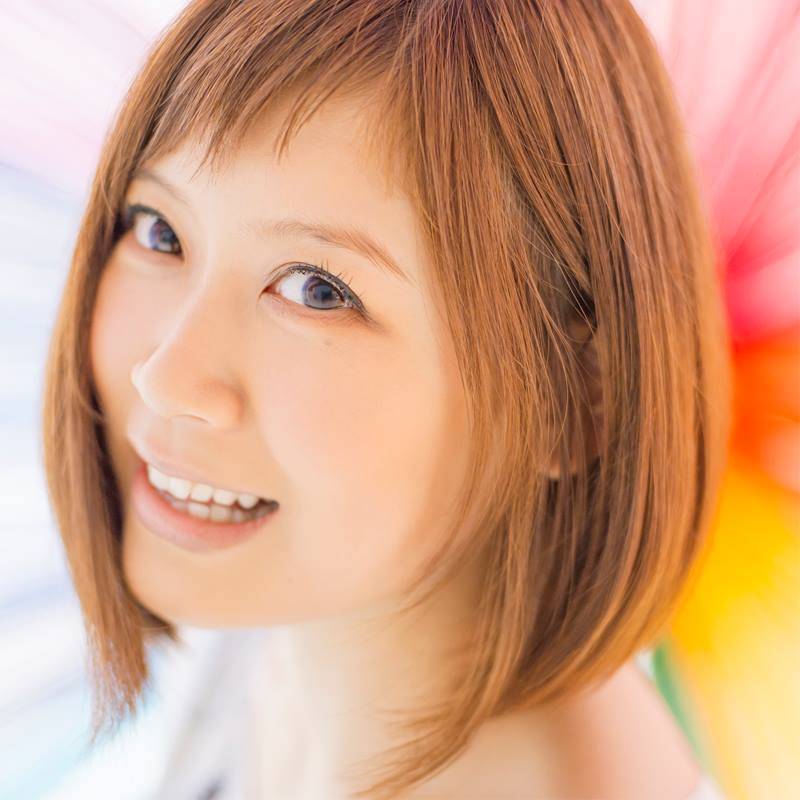 Ayaka has released the short PV for her new song "No end" through her official YouTube channel.

"No end" will be included in Ayaka's upcoming album "Rainbow Road" that's slated to drop in stores on April 15. "Rainbow Road" will mark the singer's first original album in about 3 years, and it will contain a total of 13 songs such as her singles "Tsuyoku Omou", "beautiful", "Arigatou no Wa", "number one", and "Nijiiro".