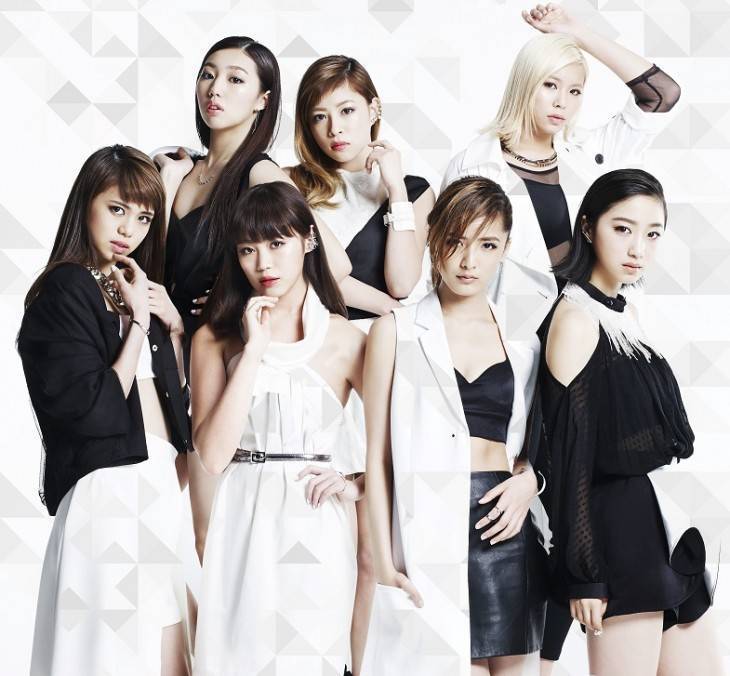 Flower will release a new single (currently untitled) on April 29.

The ladies just released their 2nd album "Hanadokei" on March 4. Details on their new single have not been revealed at this time, but it is known that it will be released in 3 different versions: Limited Edition, Regular Edition, and Complete Production Edition. More details will be revealed through their official website soon.

In June, Flower will kick off their one-man tour Flower LIVE TOUR 2015: Hanadokei'. They are scheduled to perform at Zepp venues in Hokkaido, Fukuoka, Tokyo, Osaka, and Nagoya for this upcoming tour.