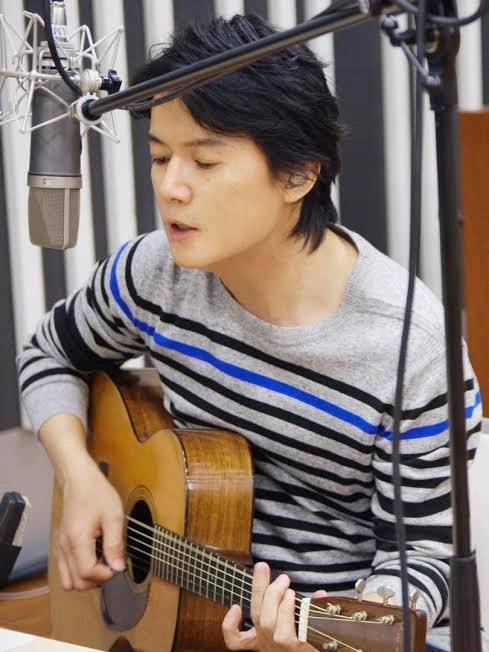 Fukuyama Masaharu has revealed the jacket covers for his requested songs album 'Tamashii Riku' that's slated for release on April 8.

For the limited edition cover, Fukuyama used his portrait taken back in 1992 when his radio program 'Fukuyama Masaharu All-Night Nippon' started. As for the regular edition cover, it features Fukuyama's acoustic guitar, a Martin OM-45 made in 1930.

On the March 7 broadcast of 'Fukuyama Masaharu All-Night Nippon Saturday Special Tamashii no Radio', Fukuyama commented on the jacket covers, "The sleeve case photo is me when I was 22-years-old. That would be like my 'son'. At that time, I would only wear a black hoodie. The close-up photo of my guitar on the regular edition was taken by me."

Check out the jacket covers below the cut!