Kis-My-Ft2 achieve 13th consecutive No.1 single since their debut 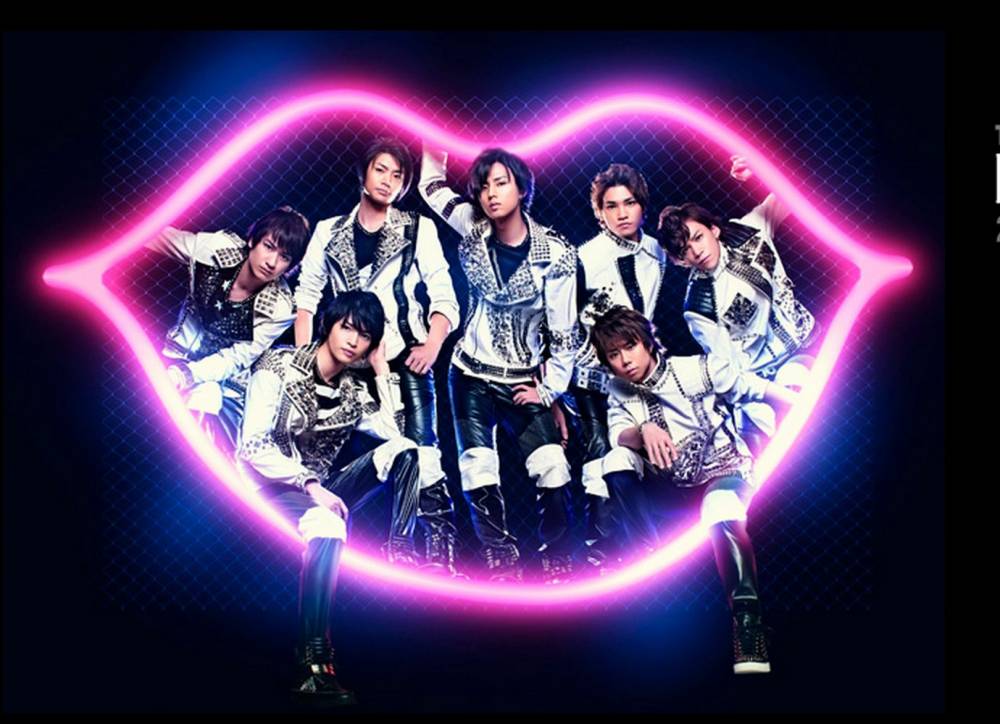 According to Oricon, it sold 356,000 copies in the first week and allowed the group to top its latest weekly single ranking again.

This is the group's 13th consecutive No.1 single since their debut song "Everybody Go" (released in August 2011). As all their albums (4 albums) have also been topping the chart since the first one, the group's total number of No.1 singles and albums together is now 17.