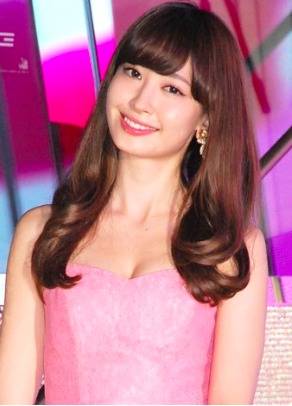 It's been revealed that Kojima Haruna, Kawaei Rina, and Iriyama Anna will not run as candidates in 'The 7th AKB48 Senbatsu General Election' to be held on June 6 atĀFukuoka Yafuoku! Dome.Ā

The reception desk for candidacy closed on March 29 at 10:00 pm.ĀNMB48's Yamamoto SayakaĀwas the last to submit her notification for candidacy at 8:39 pm.

Kojima, who ranked within the top 10 all 6 times in the General Election, has pulled out of the race. Following Kojima is Kawaei, who recently announced her graduation from the group.Ā

In response to Kawaei's graduation announcement, Iriyama wrote on Twitter that she is not thinking about graduating. However, she has decided not to participate in this year's General Election.