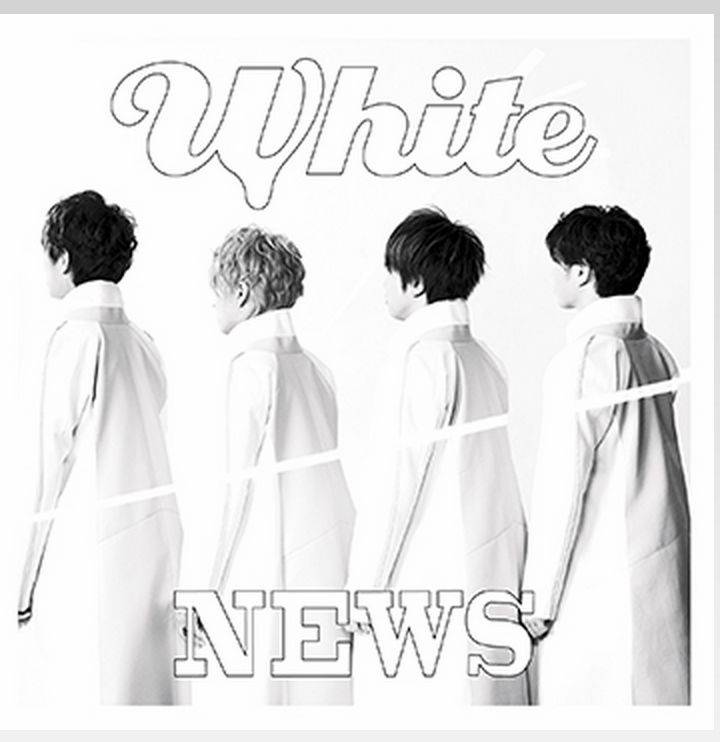 "White" is the group's first album in a year and 7 months, and it contains a total of 11 tracks (15 tracks for the regular edition) including their previously released singles like "ONE -for the win-" and "KAGUYA". After selling 115,000 copies during the first week, the album topped Oricon's latest weekly album ranking.

This marks NEWS' 7th consecutive No.1 album (including their best-of album "NEWS BEST") since their 1st one "touch".