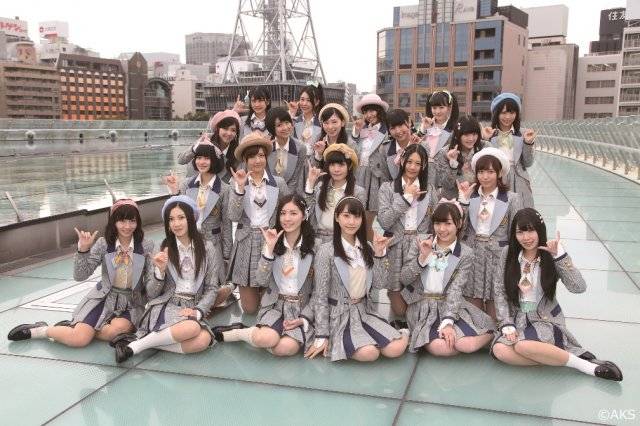 SKE48 have released the PV for their new single "Coquettish Juutai Chuu" through their official YouTube channel.

The PV was shot in their hometown of Nagoya. The members sing and dance to "Coquettish Juutai Chuu" while taking a stroll in various places such as Osu Mall, Nagoya Public Aquarium, and Oasis 21.

In addition to the PV, SKE48 have revealed the jacket covers for the single. The single will be released in 9 different types: Limited Editions A-D, Regular Editions A-D, and Theater Edition.