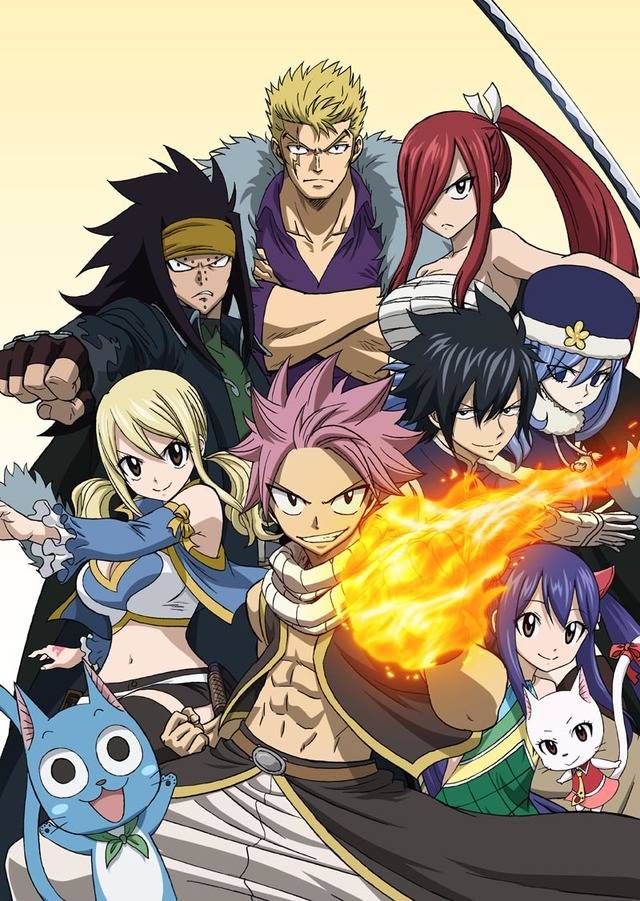 "Yumeiro Graffiti" will be used as the opening theme from April to June. As previously reported, TOKYO GIRLS' STYLE will be in charge of the anime's ending theme song.

Tackey & Tsubasa will release their PV collection "Taki Tsuba CLIPS Two" on March 25. It will include their PVs from 2007's ""×~Dame~ / Crazy Rainbow" to last year's "Dakinatsu", along with a PV for "Giramera" for which Takizawa Hideaki served as director and Imai Tsubasa as costume producer.

Twice Wows While Continuing to Perfect Their Elegant/Mature Concept in New Release "Kura Kura"
1 day ago   0   2,639