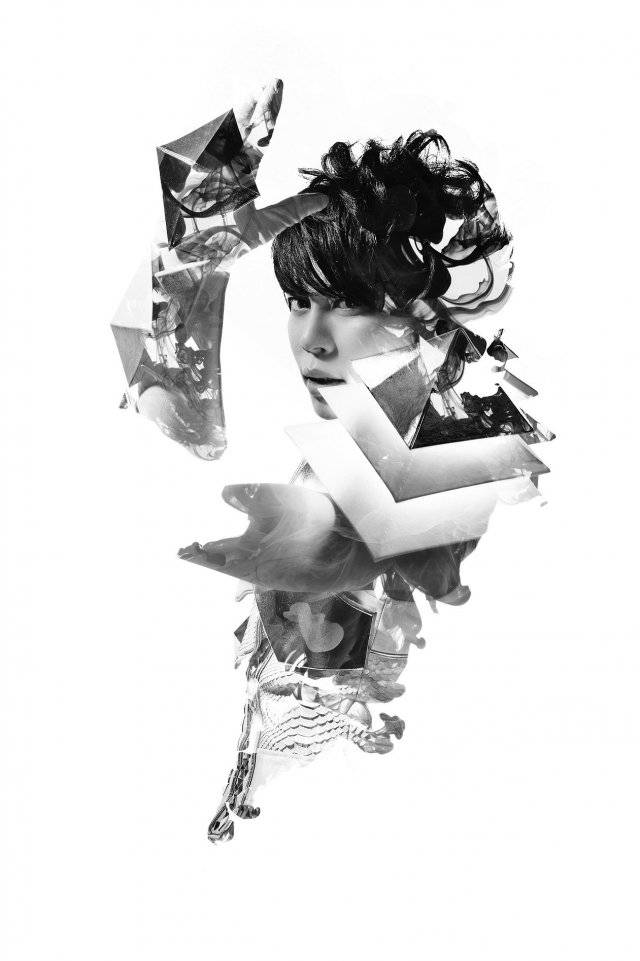 Earlier, it was reported that T.M.Revolution will release his 10th album in March. Now March has come around and he has revealed that his 10th album 'Ten' will drop in stores on his 19th anniversary day, May 13.

This album comes about 4 years after his last original album 'CLOUD NINE'. It will consist of 15 tracks including "FLAGS", "The party must go on", and "Count ZERO", which are all songs he collaborated with 'Sengoku BASARA', as well as "Summer Blizzard" and "HEAVEN ONLY KNOWS ?Get the Power?", which were only released digitally. It will also include brand new songs such as "DOUBLE-DEAL" and "AMAKAZE".

The album will come in 2 limited editions (A & B) and a regular edition. Limited Edition A will come with a DVD featuring live footage of 'Inazuma Rock Fes 2014', while Limited Edition B DVD will contain a digest of 'T.M.R. LIVE REVOLUTION'14 in Taipei' and an interview.

Furthermore, T.M.Revolution will hold a long tour titled "T.M.R. LIVE REVOLUTION '15 -Ten-" kicking off on April 4 and 5 at Harmony Zama Hall in Kanagawa. The tour schedule can be seen here.