All members of Idoling!!! to graduate after last live in October 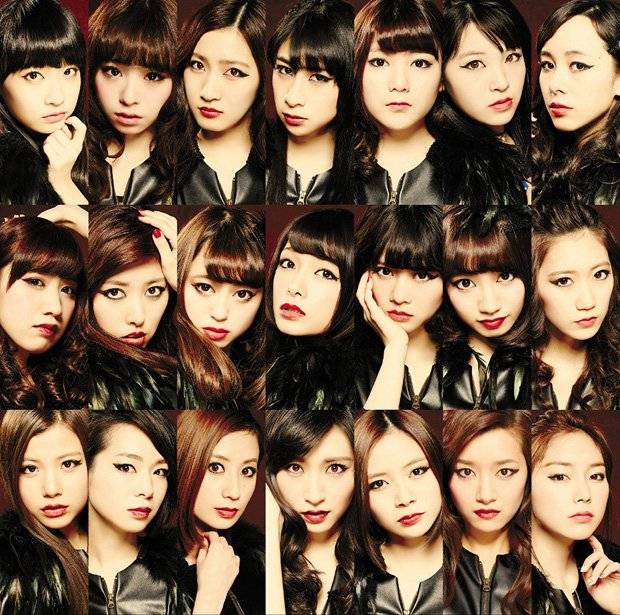 Idoling!!! will hold their last live on October 5 at Nippon Budokan. Thereafter, all members will graduate from the group on October 31.

The members' graduation was announced on April 3 during Fuji TV ONE's regular program 'Idoling!!!'. In the 10th year since the group started, the members will each go their separate ways.

Regarding the announcement, Idoling!!!'s producer Kanbara Takashi commented, "On the day that marks the 10th year since the start of their activities, the members will each break out of their practice place called Idoling!!!, and walk toward their dreams with their own legs." He also explained explained the reason why all members will be graduating instead of the group disbanding, "Idoling!!! will not disband. It will continue to exist as the 'starting point' for all members who will graduate, and also for members who have graduated. I believe that concept will move onto the next stage."

On April 5, Idoling!!! will hold a live event at Toyosu PIT and member number 23 Ito Yuna will graduate. Until the end of October, Idoling!!! will be active as a 19-member group. More details regarding their Nippon Budokan live will be revealed later.

Twice Wows While Continuing to Perfect Their Elegant/Mature Concept in New Release "Kura Kura"
1 day ago   0   2,651