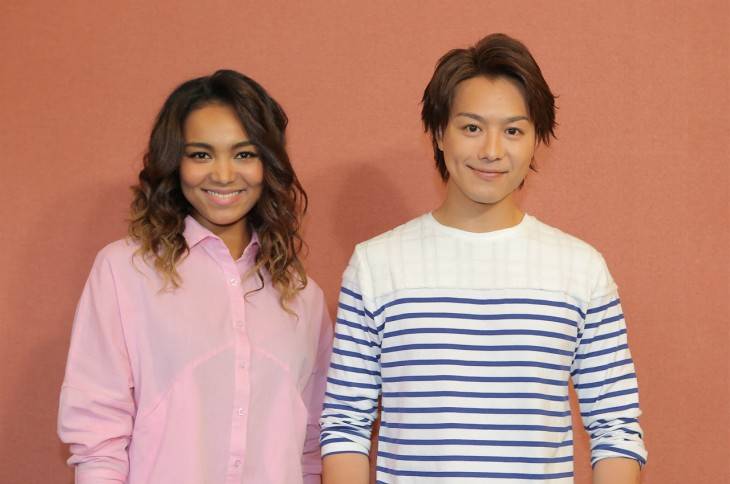 This will be Crystal's first single release in about 3 years. The title track was written as the theme song for NTV's upcoming drama 'Wild Heroes' (premieres April 19) starring EXILE's TAKAHIRO. The drama is about a former yankee who teams up with his 6 friends to save a young girl targeted by the underworld. This will be TAKAHIRO's first lead role, and his 6 friends will be played by EXILE TRIBE members Aoyagi Sho, Iwata Takanori, Nogae Shuhei, Yagi Masayasu, Sato Taiki, and Kuroki Keiji.

The last time Crystal sang for a drama was about 10 years ago. She wrote "Kimi ga Ita Kara" according to the drama's theme: "This time, I wrote the song being particular about the lyrics. After reading the script many times, I empathized with the young girl in the drama and chose my words carefully." Hearing the song, TAKAHIRO commented, "Recently, I've been listening to it when I'm on my way somewhere in the car. It's really good!"