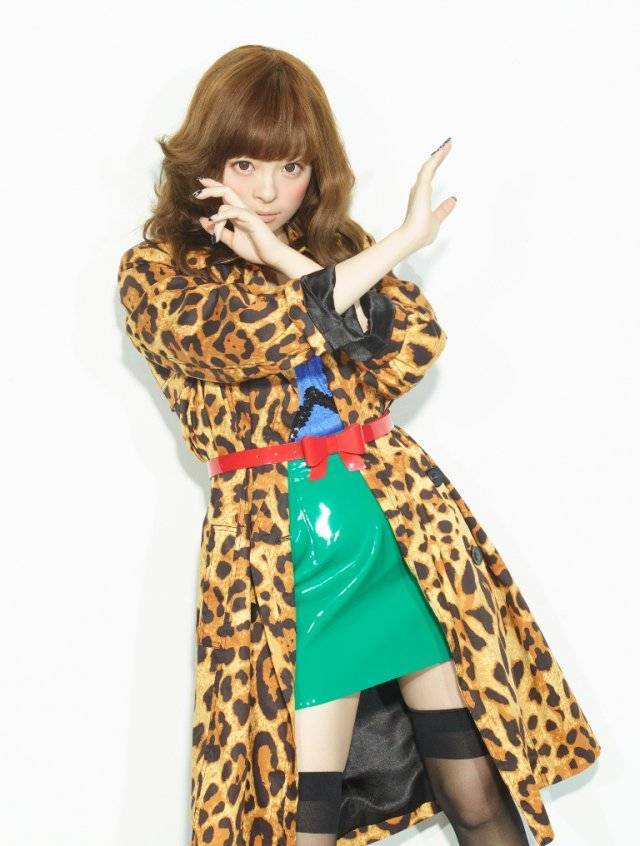 The live DVD / Blu-ray will feature the finale of Kyary's 2014 arena tour "Kyary Pamyu Pamyu no Colorful Panic TOY BOX" held at Yoyogi National Gymnasium. Both the DVD and Blu-ray will come with 2 discs, and DISC 2 will include her London footage from "NANDA COLLECTION WORLD TOUR 2014" and a documentary.

Additionally, Kyary has revealed the schedule for her upcoming nationwide tour "Crazy Party Night 2015". It will kick off on September 5 at Atsugi-shi Bunka Kaikan in Kanagawa with a finale on December 6 at Tokyo International Forum. The schedule can be seen below.