Amuro Namie says 'you can do anything' in new PV 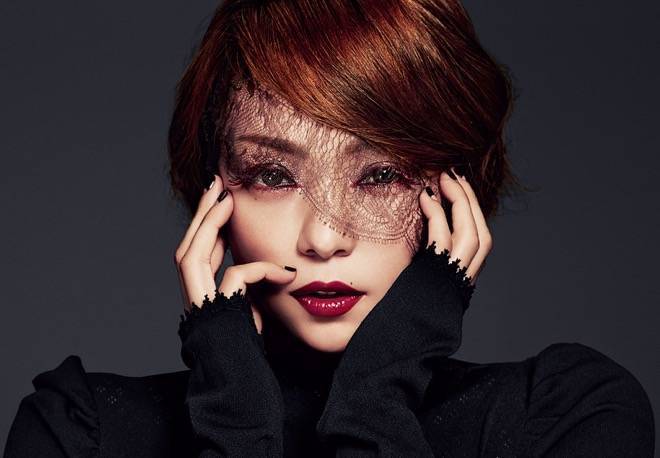 Amuro Namie has uploaded the PV for her new song "Anything" onto her official YouTube channel.

"Anything" can be found in Amuro's new album "_genic" which will be released on June 10th.  The PV conveys the message of the song "you can do anything". There will also be a "Anything" music video for Google Chrome.

Stay tuned for its release!